Is your house making you sick? Common types of household mould 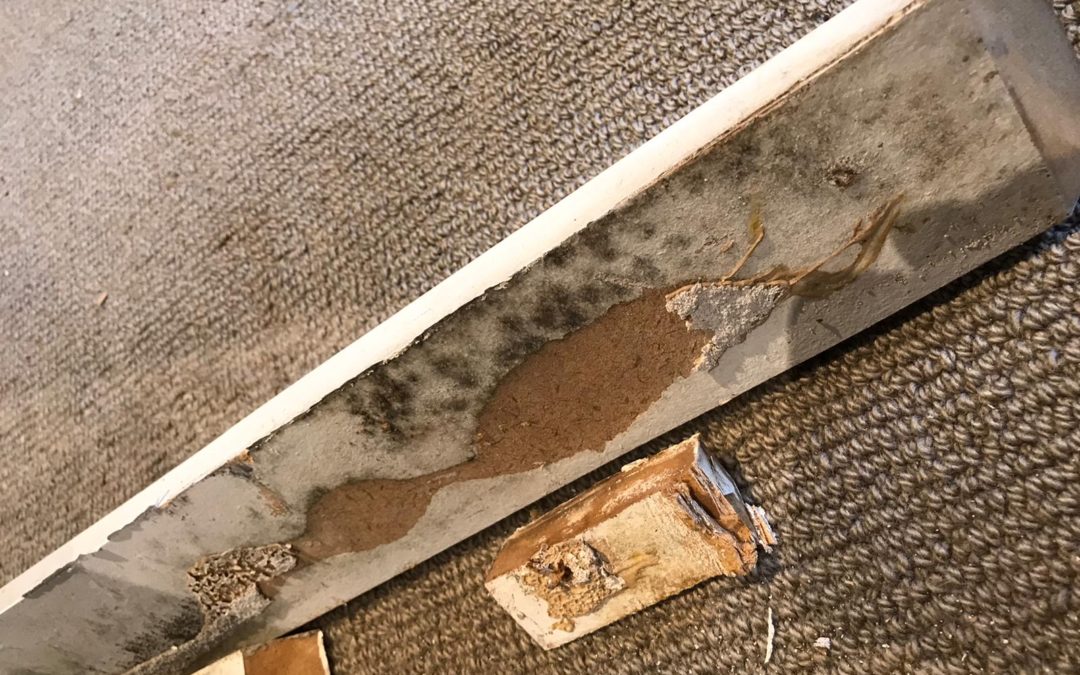 Mould is a common household occurrence and depending on the type, it can be found indoors or outside. While mould isn’t always harmful, there are certain types that can put your health at risk if they are present in your home. Therefore it is beneficial to understand the different types of mould and the environments where they thrive.

There are many types of species that fall under the category of “mould” and they are not always easy to identify.  Most types of mould often look fuzzy, stain-like or create wall discolouration. The most common moulds are black, green or white, although they can be found in a range of colours.

Referred to as “black mould,” Stachybotrys is one of the most dangerous types of mould and can cause flu-like symptoms, headaches and severe respiratory damage. As the name suggests, this mould is black but can also be grey or dark green. It can be found in very damp areas of the home such as the bathroom or laundry.

This type of mould is commonly found in homes that have water damage. It thrives in wet, dark environments such as drywall, wallpaper, and carpets and can even share the same environments as black mould.

These mould spores are present in the air that we breathe every day. Aspergillus can be found on dead leaves, compost piles, pantry products and even spices. If stepped on, it can easily be brought inside on the bottom of shoes and continue to grow in your carpet.

Penicillium is very common and can be found in many everyday environments. It is typically blue/ green in colour and can quickly spread throughout the home if left untreated. It is commonly found on fabrics, old mattresses, cushions, carpet, plywood and wall insulation. Exposure to these mould spores can cause respiratory problems such as shortness of breath, coughing, sneezing and a runny nose.

Within the home you’ll find Fusarium in plant debris and soil. It can also grow in very damp areas such as underneath carpet, inside drywall or insulation and in humidifier trays and within HVAC systems. This mould is mainly a danger to your plants in the form of root rot, but can also affect those already sick.

Alternia is another common mould that causes allergy symptoms and is highly present during the warmer seasons of spring and summer. These types of mould spores are typically present in the air inside your home and can also be found in electric cabling, cardboard and fabrics.

A common feature the above household moulds share is where they can be found. Moist areas should be monitored for mould growth with preventative practices put in place, to keep your home as healthy as possible.

To prevent mould growth within your house, it is beneficial to do the following:

Control moisture by drying clothes outside or keeping doors closed when showering.

If you have mould in your home, it is best to bring in the professionals to find the reason for its growth and to test the extent of its impact on your air quality due to spores. If you’ve experienced flooding or property damage that has led to the growth of mould, Kase Building Group is here to help! We specialise in building repairs and restoration and can return your home back to its original, healthy condition.